45 years after leaving Italy for the U.S this Dino will be fully restored to its original condition. Chassis #07916 comes complete with a colorful and historical story all of its own. It’s always a journey returning these cars to exact correct originality. Over the years these cars change hands and receive technical updates that seem like a good idea at the time however take away from the ever important authenticity required to achieve the ultimate restoration these cars are worthy of.

Follow our progress as we do a complete and fully correct restoration of this exceptional 74’ Dino.

Backstory: Originally purchased by King Hussein of Jordan and given as a gift to Jacqueline Kimberly as appreciation for her hospitality when he would stay at their Palm Beach mansion. King Hussein would later purchase the residence from the Kimberly’s, while they later made national headlines in a high-profile divorce that became tabloid fodder, sensationalizing a jet-setting Palm Beach lifestyle full of sex and drugs. 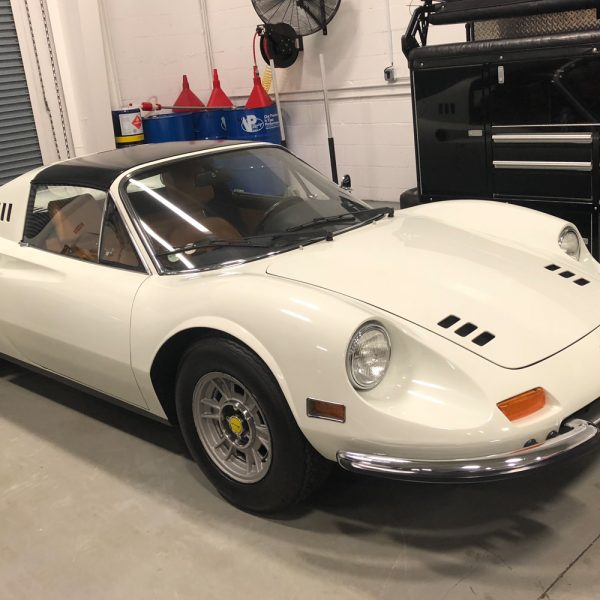 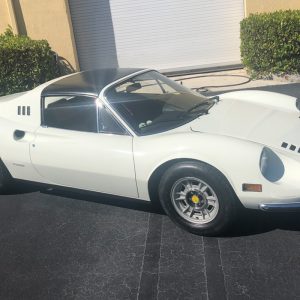 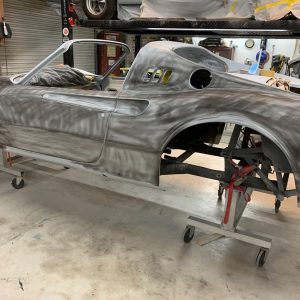 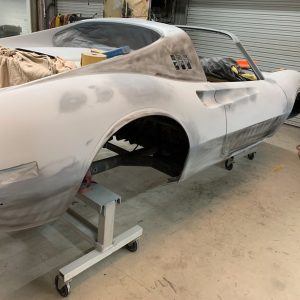 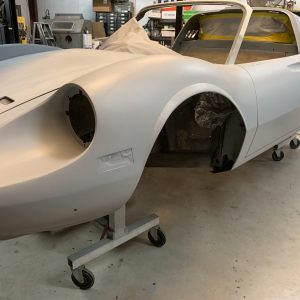 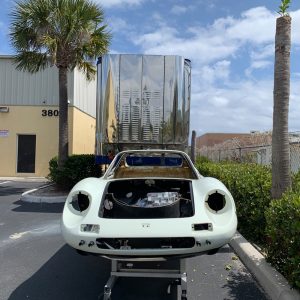 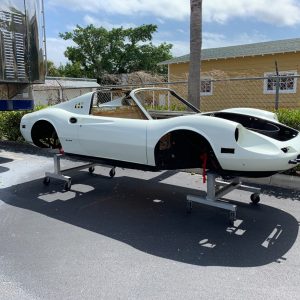 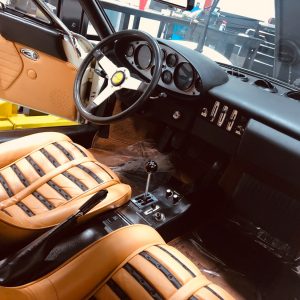 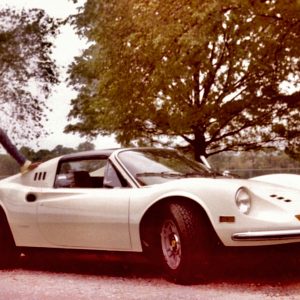 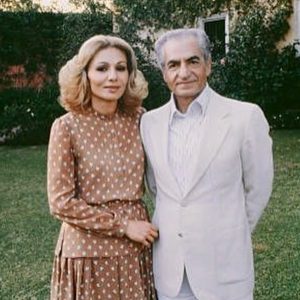